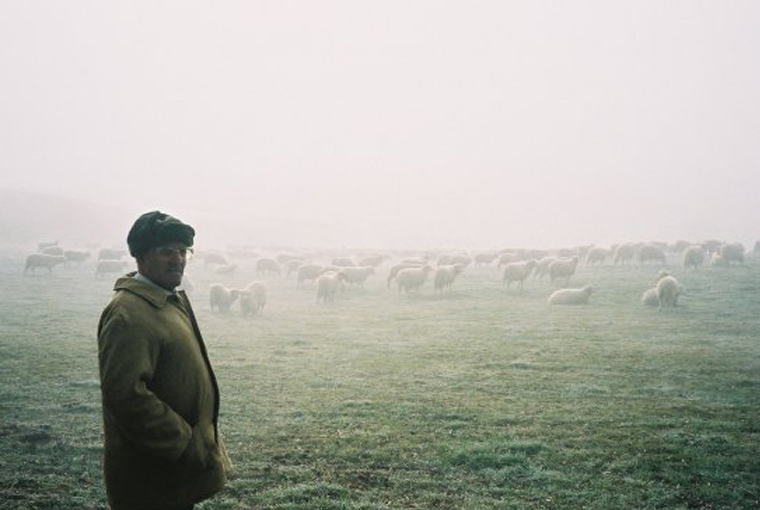 Last year, we published a review of Vitaly Mansky’s Under the Sun, in which we pointed out how the film revealed views of the country beyond both its propagandist facade and its equally one-sided depiction in international media. Originally commissioned with contributing to that theatrical edifice, Mansky somehow managed to let the camera roll before and after the officially approved shots. A touching sequence shows the young protagonist burst into tears at the insistent commanding of the state supervisors during an important scene. These off moments mainly reveal the overbearing power of the North-Korean state, but they may also give hints of ambiguity or even implicit resistance. Or so we claimed. This month’s issue features a conversation with Mansky in which he challenges this reading, instead claiming that North Koreans are unable to even conceive of life outside of North Korea. In this he supports academic accounts of North Korea, which are generally in agreement about the state’s firm grip on the people. Though we leave it open to the reader to pick his side of the debate, to us Mansky’s disagreement is proof of the need for solid criticism, which can sometimes lay bare readings the filmmakers themselves are not aware of.

Our conversation with Mansky is accessible through our Interviews section. Moritz Pfeifer saw Kristina Grozeva and Petar Valchanov’s well-received Glory, criticizing it for its technocratic lifelessness. Jack Page reviewed Robert Kirchhoff’s A Hole in the Head, a documentary essay about the Romani holocaust that stresses the right to resist the erasure of traumatic artifacts. Finally, Konstanty Kuzma looked at the latest work of two upcoming, Czech directors, Štěpán Altrichter’s Schmitke about a middle-aged man’s quest for identity, and Kristýna Bartošová’s The Dangerous World of Doctor Doleček, in which she portrays a prominent denier of the Srebrenica massacre. 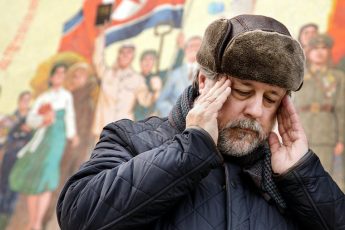 Vitaly Mansky on Under the Sun