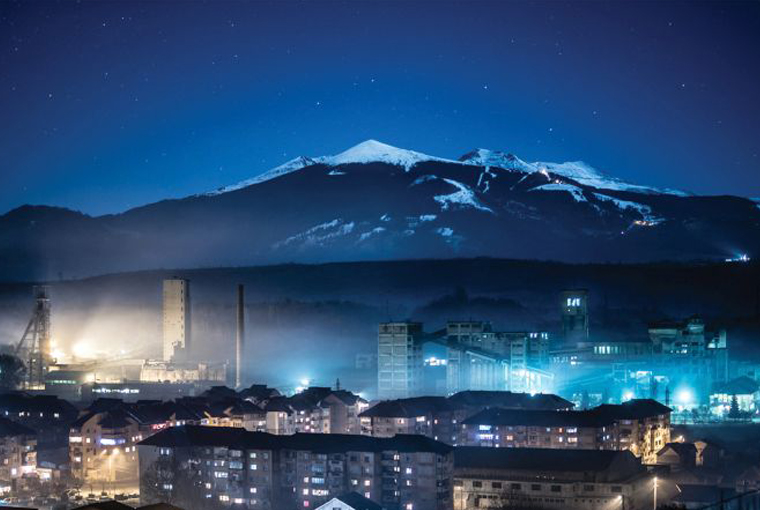 In last month’s editorial, we pointed out how film criticism is sometimes able to lay bare readings of films the makers themselves are not aware of. Following this line of thought, critics help conceptualizing a film’s true complexity by complementing the filmmakers’ limited perspective on their own work. An interview featured in our summer issue suggests a further way in which critics may contribute to a proper understanding of a film. In his interview with Paweł Łoziński, Rohan Crickmar does not open up a new interpretative perspective on You Have No Idea How Much I Love You so much as underscore the pressure to see the film contrary to the director’s intentions. Here criticism can be credited with confronting a filmmaker’s theoretical considerations with a conflicting viewing experience – it does not amend, but challenge. As in last month’s issue, the consequence we draw is not that critics can be said to correct invalid artistic ambitions, but that they can help answer those ambitions by consulting the viewer’s side of the story. However one feels that tension should be dissolved, its mere existence is worthy of deliberation.

Our conversation with Łoziński is accessible through our Interviews section. A review of You Have No Idea How Much I Love You, the film addressed in the conversation, can be accessed through our Perspectives section. Also among this month’s coverage are three films we reviewed at the Transilvania International Film Festival: Šarūnas Bartas’ Frost, Dmytro Moyseyev’s Chrysanthemum’s Time, and Planet Petrila by Andrei Dăscălescu, whom we spoke to as well. Finally, our summer issue features a conversation with Elina Vaska, an actress who plays the lead role in Latvian coming-of-age drama Mellow Mud.

Our next issue will be published in September.
Konstanty Kuzma & Moritz Pfeifer
Editors 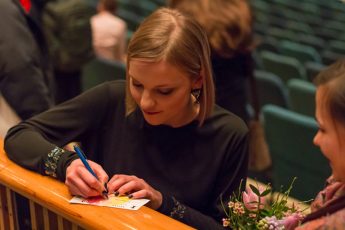 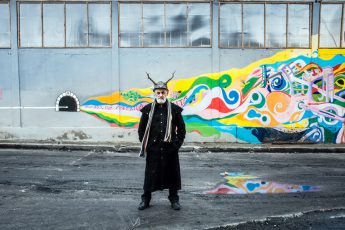 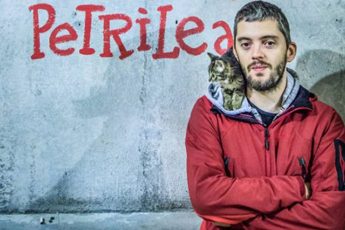