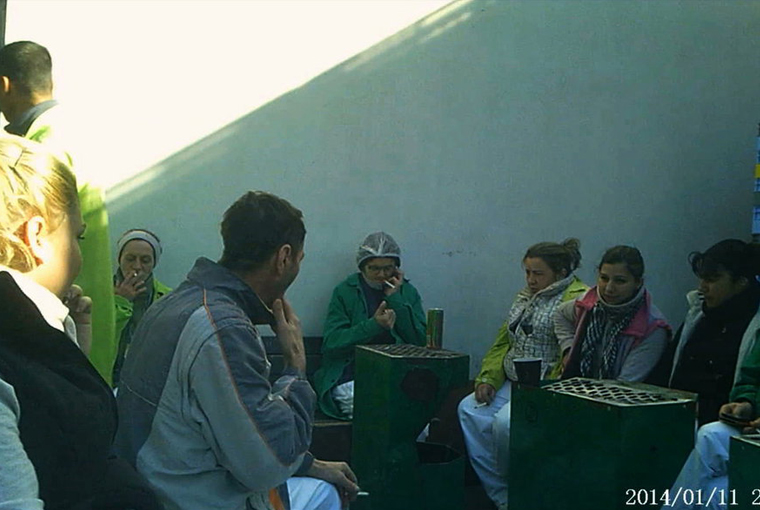 This month’s issue completes our 2017 regional focus on the Czech Republic. Aside from a few stylistically daring films which elude categorization (a phenomenon which luckily attends each of our regional focuses), our view of the Czech film landscape brought out two dominant strands this year: typical arthouse films which address generic topics such as family problems and existential angst; and socio-political films (often documentaries) that address peripheral topics beyond dominant discourses in the public sphere. Thus cinema in the Czech Republic can still claim a role in disrupting commercial rhythms, which is particularly surprising as many of the documentaries that formed our coverage of the latter strand were produced by Czech Television. This not only calls for a readjusting of common views about Eastern Europe’s monolithic and essentially backward state culture. It further suggests that the resources for a positive renewal of the self-understanding of countries like the Czech Republic can be summoned endemically. In spite of the ever problematic state of Czech politics, we want to end on this more positive note by emphasizing pockets of progressiveness within an ocean of resentment…

A film from this month’s issue which perfectly exemplifies the above mentioned strand of critical documentaries commissioned by Czech TV is Apolena Rychlíková’s The Limits of Work, which uncovers the forgotten peripheries of the Czech economy. Like that film, Roland Vranik’s The Citizen tries to make its topic (in this case the refugee crisis) relatable by approaching through a protagonist of flesh and blood. Meanwhile, Kantemir Balagov’s Kabardo-Jewish drama Closeness tries to cross the tribal divides it deals with through an appeal to the justified claims of an individual, whereas Hanna Slak’s The Miner deals with events of such magnitude the only consolation it can offer is to be taken symbolically. Finally, our December issue includes a review of Satan Says Dance, arguably yet more contemporaneous, through which Rosłaniec takes a critical look at the “Selfie” generation.