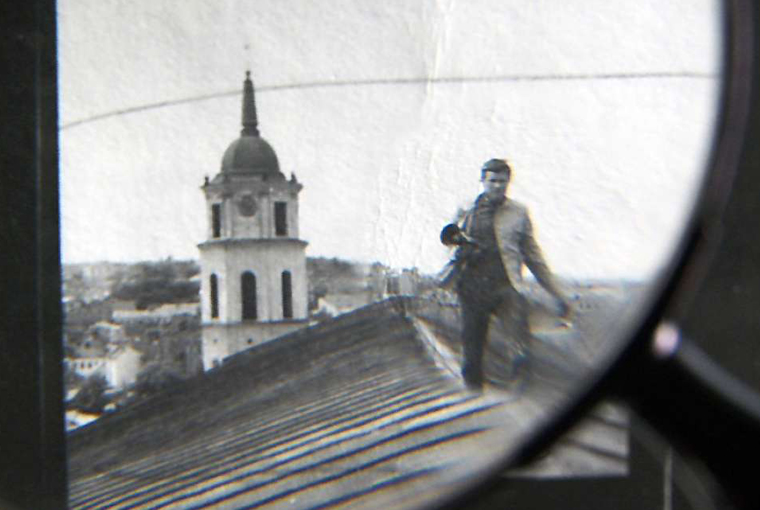 The last years have seen a surprising surge in widely distributed documentaries about photographers. First there was Finding Vivian Maier (2013), the story of a New York street photographer whose acclaimed work would have never surfaced if an art curator hadn’t found it by coincidence. Then there was Wim Wender’s Sebastião Salgado documentary The Salt of the Earth (2014), a laudatory portrait of the Brazilian photographer’s creative industry. Giedre Zickyte’s Master and Tatyana (2014) is perhaps closer to Vivian Maier in its effort to rescue the works of Lithuanian photographer Vitas Luckus from oblivion, who, from the mid-1960s to the 1980s, traveled the Soviet bloc, capturing frenzied snapshots of the region’s art, agriculture and authority. Luckus, unlike Maier, however, appeared to have been a notorious celebrity during his heyday and tragically receded into forgetfulness because of political circumstances.

Luckus committed suicide two years before the fall of the Soviet Union after killing a KGB agent who had waited for him in his apartment in Vilnius. He left behind his muse and life companion Tatyana Aldag and a daughter (both of who emigrated to the U.S.A. in 1992) as well as boxes full of black and white prints and negatives. In 2013, an exhibit in Washington and the publication of two books (the last major publications dated 1994) sparked new interest for his work. “It’s time to talk,” said Aldag in an interview for the NY Times in 2013. “When we were young, I did not realize that we were living something, and now I realize it was history.”1

Zickyte approaches his subject conventionally. The documentary features interviews with people who knew Luckus, most of whom are colleagues. The witness statements are interspersed with selected photographs and contemporary footage of the artist’s neighborhood. Memories of acquaintances and Luckus’ self-portraits paint the picture of an extravagant bohemian (he kept a lion as a pet) who provoked the authorities not because he was a political militant, but because he led a freedom-seeking lifestyle. The most interesting aspect of the documentary is thus the impression it gives of Vilnius’ art scene as a flamboyant home for libertines. Pictures of topless youths in jeans, dancing pantomimes and utopian group gatherings in lofty apartments make it resemble the Parisian left bank of the 1960s and 70s more than the ever-grey Socialist wasteland that has defined our visual memory.

As a documentary, the film is sadly unoriginal, however, lacking narrative or conceptual framework. Thus Giedre Zickyte never asks why it is only now, more than twenty years later, that Aldag is able to talk about her companion, nor why his work has receded into the shadows of history, questions that could have kept the film from looking like an outdated bio-reportage. Nevertheless, one can only hope that the documentary will spark new interest in Luckus’ photographs, sometimes incomprehensibly interpreted as socialist realism. Judging by Luckus’ choice of subjects, framing, and personality, the photographer seems more magical than realist and more countercultural than socialist, showing, once again, that our overarching Cold-War mentality is still lacking nuance. 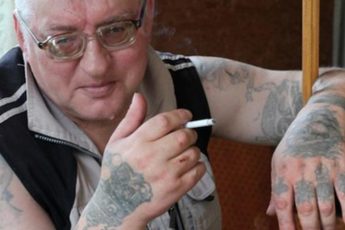 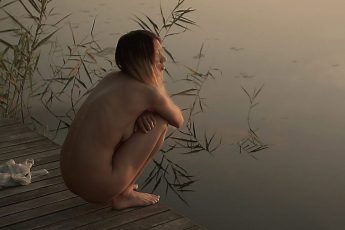