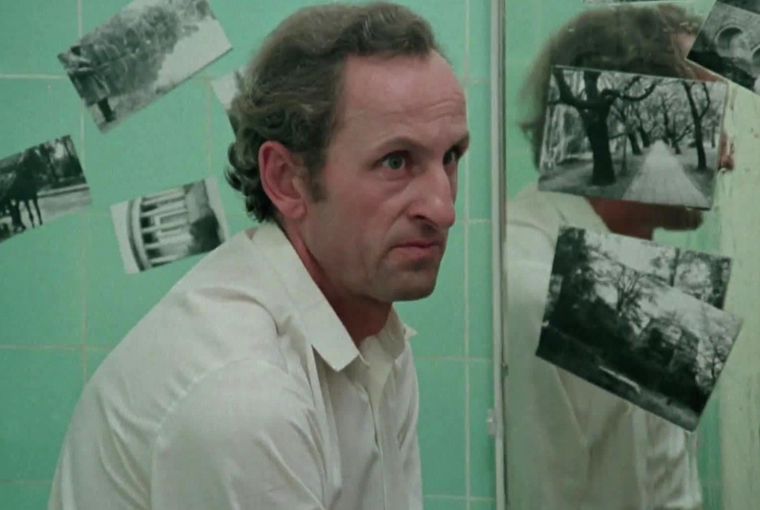 Film critics have an affinity for feature film debuts, because they’re considered vectors for substantial insight into the development of an author’s style. The Scar is Krzysztof Kieszlowski’s first feature film with a cinema release, and it can arguably be seen as key to his “voice” as a director. Made directly after his TV feature Personnel, which marked his decision to leave documentary filmmaking for fictional feature films, The Scar tells the story of a man who is forced to weigh duty against conviction. Stefan Bednarz (Franciszek Pieczka) is responsible for the establishment of a chemical factory near a small Polish town, a project that leads to an inevitable conflict between the residents and the authorities introduced at the beginning of the film. It doesn’t take long for Bednarz to point out the interest of conflicts, but conceptualizing a solution proves to be substantially more elusive.

The film is told from the perspective of the businessmen and politicians who are responsible for the project, without favoring their possible point of view. There are two sequences during the film that show discussions between the authorities and the residents of the town about the establishment of the chemical factory, during which the camera patiently follows the talk without interfering. We listen to the arguments of both parties that interpose without finding common ground. In The Scar , Kieślowski does not present an objective justification for the actions of the authorities. He shows us how they justify their motives to themselves. In this sense, the documentary-like scenes are only a tool for the psychological level of the film. During the course of the film, Bednarz is named president of the chemical factory, leading him into a blind alley. The pressure on him rises, and he is challenged not only by the residents of the town but also by the authorities that assigned him. Mid-way through the film, we discover the reason for Bednarz’s conflict with one of his co-workers that has been referenced for the first half of the film. Although only a minor subplot, the relationship accentuates Bednarz’s inner conflict: the tension between the authorities and the residents is only one layer to the story. Of course, Bednarz is fighting for more than a chemical factory. The tension reaches a boiling point before a decision over his future at the factory is made, when Bednarz is challenged by his daughter and wife that he left behind in order to pursue his job. He does not need the position as factory president for money or recognition, he needs it because it gives him power. When Bednarz is dismissed, he does not only lose to the authorities and the residents, but also to himself.

Beside the documentary influence and the psychological approach, there is another element of Kieślowski ‘s style that is represented in The Scar : his conceptualism. The perfectly-framed story is complemented by the consciously dissonant camera work that switches between hand-held sequences, static shots with time-lapses, TV-like camera work and conceptual shots. The atmosphere of the film gradually changes from almost comic to a dark morbidity.

Apart from illuminating Kieszlowski´s style, the film also provides a valuable historical interpretation. Since Kieślowski lived the majority of his life under the policies of the Socialist government in Poland, the distribution of his films abroad was strongly hindered- particularly his early films. Among them, The Scar received little recognition, despite the equally delayed recognition of its actors : the young Jerzy Stuhr who stars as Bednarz’s assistant and Agnieszka Holland, who plays the role of his secretary. 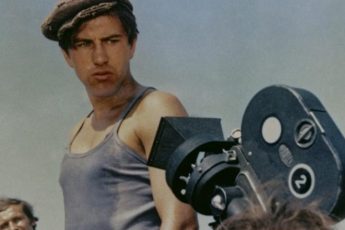 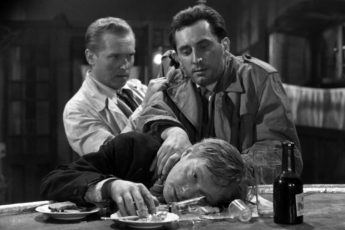