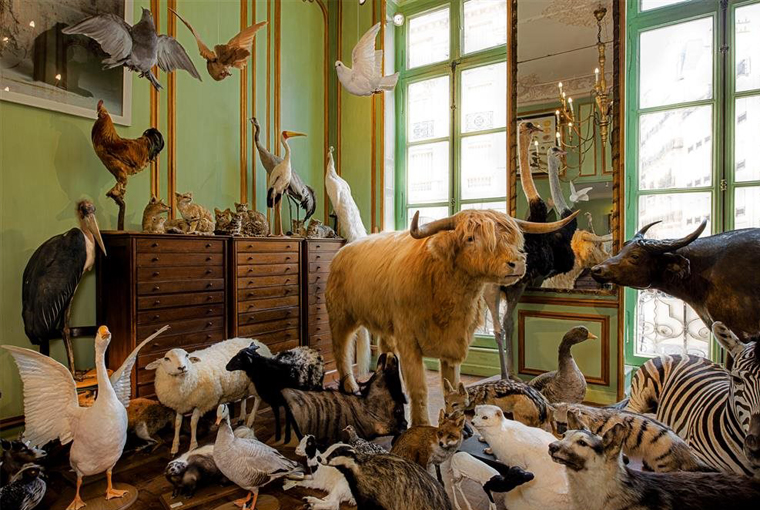 In our May editorial, we noted how we were surprised about Hungarian filmmakers being less passionate about criticizing Viktor Orban and his government than we had anticipiated. Réka Kincses, whom we met during last month’s Transilvania International Film Festival, stood behind this stance, asserting that both the West and Orban-supporters have a disproportionately one-sided picture of Fidesz, and that this emotional approach demands further investigation. György Pálfi, whom we spoke to for this month’s issue, thinks that the caution of Hungarian artists may indeed be in part due to financial dependence from the government, as we have suggested in this journal. He, too, thinks that the film fund reflects the way the Hungary as a whole is managed, but also notes that its restructuring hasn’t brought about definite change: while formally being structured in a more authoritarian way, the same funding decisions are taken, and hence the same movies are made. In his eyes, seeing the film fund in the light of Fidesz solely belies the former management of the fund, which, he claims, was essentially just as undemocratic.

Last month, Hungary’s film fund has announced its third round of grants, and Pálfi has once again found himself among its beneficiaries, receiving a considerable amount of 3 million euros. Concluding that any other decision would have put great pressure on the government may be cynical. But it is worth stressing that the ends shouldn’t justify the means: the government-appointed film commissioner (currently Andy Vajna holds the post, whose production credits include Terminator 3) has more power than he should, and it is conceivable that a time could come when the government’s money will end up in the hands of directors who, for whatever reason, are more in line with the government’s taste than contemporary Hungarian auteurs. In a métier as subjective as cinema, the lack of independent, democratic mechanisms can allow for decisions that were made for all the wrong reasons to be justified with explanations that sound just right.

In our conversation with Pálfi, he also speaks about his directorial style, the problems of political filmmaking, and where he sees Hungary today. The interview is part of this month’s special issue, in which we took a closer look at the prominent director’s work. Julia Zelman saw his debut feature Hukkle, in which nature takes up a central, if ambivalent role. Ana Ribeiro saw Taxidermia, Pálfi’s instant classic from 2006, in which three generations struggle to deal with carnal desires. Finally, Konstanty Kuzma saw his latest film Final Cut – Ladies & Gentlemen, a collage-hommage to the power of cinema featuring excerpts from 450 films.

Meanwhile, Moritz Pfeifer thinks about biopics on intellectuals, focusing on the recent productions Hannah Arendt and The Last Station. 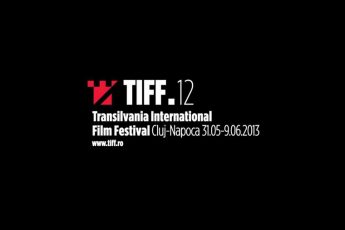