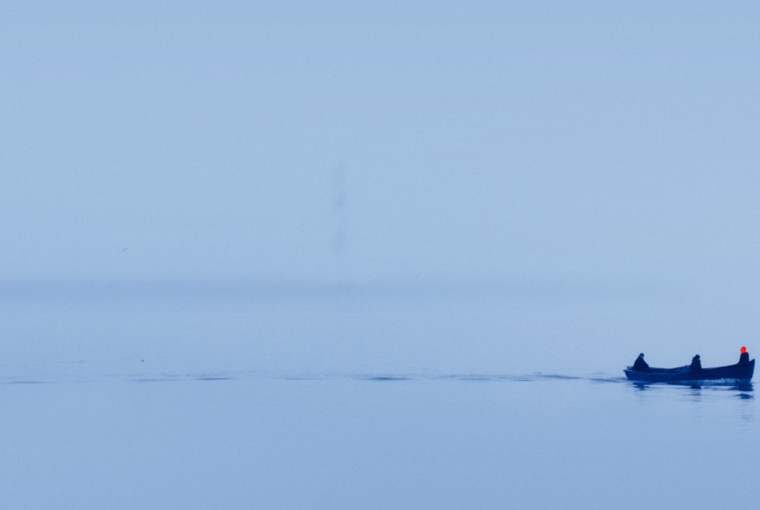 On May 16th 2015, the national film centers of Estonia, Latvia and Lithuania signed a mutual cooperation agreement that is meant to reinforce existing collaborative efforts. Following a trilateral cultural program launched in 2014, this should boost co-productions across the board, allowing filmmakers and producers to seek funding in neighboring countries both for film and TV productions. While this falls short of establishing a collective film fund, the possibility of which the signing parties merely plan to “consider”, the treaty marks a consolidative tendency that can be seen across Europe. The Nordic countries established a joint film fund years ago, and even on the Balkans co-productions have been rising in spite of post-1990s tensions. In small countries like the Baltics, co-productions are often the only way of financing non-commercial productions. They not only allow producers to apply for funds from foreign film centers, but are also supported by the EU, which facilitates international co-operations through its Eurimages and Creative Europe programs. (37 states are represented in Eurimages, including all EU member states as well as other European countries, including Russia and Turkey.)

There are strong reasons to welcome this consolidation on both a local and European level. Firstly, the EU is clearly fulfilling a diplomatic mission by fostering co-productions. Having Polish and Russian producers collaborate on a project on which they share common, economical goals is a way of institutionally bringing those two countries together. Secondly, it is a way of maximizing the effect of every Euro spent, which is especially relevant in a cultural field as commercially demanding as cinema is. It is also a way of building audiences, as cooperation agreements are often tied to demands of cultural reference. If a regional film fund spends money on a film, it usually expects to be represented in one way or another, potentially rising the cultural product’s “regional” appeal. On the other hand, cooperation initiatives relegate aesthetic products to bureaucratic processes that favor established directors over upcoming ones, and ones adhering to formulas preferred by Brussels over artistic agendas that really matter. Instead of breaking up the aesthetic dogmas dictated by the box office, European film bureaucrats have created a parallel arthouse mainstream that is as dependent on the box office, only of those of film festivals. A statement by Roberto Olla, executive director of Eurimages, is symptomatic of the EU’s contradictory ambitions. In 2015, he called for a rethinking of his body’s cultural policy, all the while insisting that Eurimages should focus on supporting established auteurs working for famous production companies.

Unfortunately, this is not about “the people” vs. Brussels or even national governments, but about commercial and institutional demands getting the upper hand over aesthetic criteria. Europe must stop extending its bureaucratic apparatus, yet it should not fall into the trap of supplanting it with either Hungarian-style cronyism, or a popular mechanism that would essentially duplicate commercial cinema by also being mass-oriented. (German public TV is a good example for the latter.) Ironically, though democracy is clearly what the European Union lacks most these days, the film sector could do well with a bit less of it.

We launch our 2016 regional focus on the Baltics with each of the three Baltic republics represented. Anthill, a recent documentary from Estonia, looks behind the inanimate aesthetics of Soviet chic and into the life inside a run-down housing block. Jan Toomik’s Landscape with Many Moons, another Estonian production, is an unsuccessful attempt to conceal a well-known message behind an admittedly original aesthetic form. Juris Kursietis’ debut feature Modris, from Latvia, wants us to identify with a painfully apathetic protagonist, raising interesting questions about what viewers want from a character. Finally, we saw Master and Tatyana, a bio-pic about Lithuanian photographer king Vitas Luckus that misses out on the contemporary relevance of its subject-matter.

We hope our discussion of Baltic films, as well as that of other Eastern European films which we’ll continue to discuss in parallel, will be inspiring to you, and that we’ll be able to illustrate just why the importance of identity politics within and outside of academia is widely overrated.