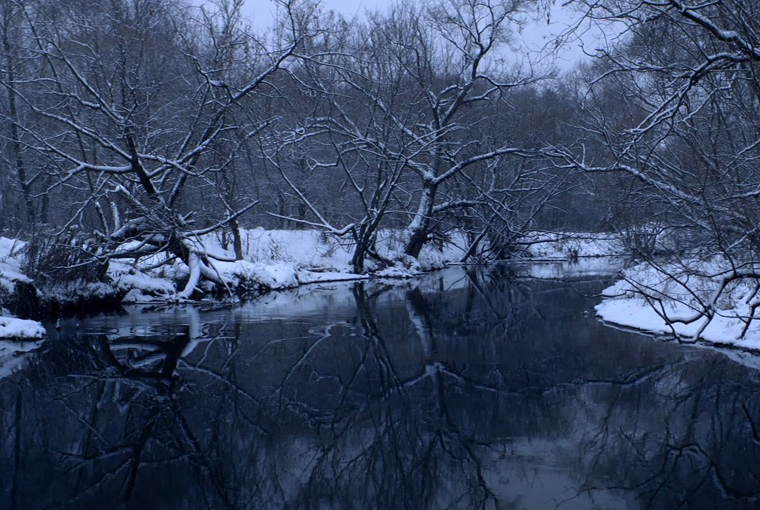 Does Eastern Europe have a problem with racism and xenophobia? Even the articulation of that question seems offensive in today’s climate of resentment and agitation. In Poland, it is Germans, Russians, refugees, Muslims and Jews who have been subject to recent tides of anger, and whoever peeks beyond the surface will soon realize that the situation is not much different in “liberal” hubs like the Czech Republic or Estonia. Aren’t we fortunate, then, to have filmmakers who are willing to address such pressing issues of our time on screen? In theory, yes, but two films we reviewed for this month’s issue suggest that such efforts do not necessarily enlighten audiences. While addressing the problem of xenophobia in Europe, one is unable to imagine an alternative to being boxed into one’s own in-group, and both are sexist. That such contradictions are often overlooked proves that arthouse cinema is feeding into the liberalism vs. illiberalism narrative that has recently been picked up to explain civil discontent by the backwardness of others. Too sad that the narrative breaks apart when one starts to wonder whether “we” are really any better.

The more contradictory of the two above-mentioned films is Out, a quirky debut by György Kristóf which addresses xenophobia without pointing for places for it to go. The issue with Petr Václav’s Skokan, on the other hand, is less obvious, as it is one the director does not seem to be interested in – sexism. On a more positive note, we reviewed Loveless, Andrey Zvyagintsev’s latest film about an ugly divorce. We also reviewed My Life Without Air by Bojana Burnać, a film about free-diving the background of which Burnać explains in our interview with her.