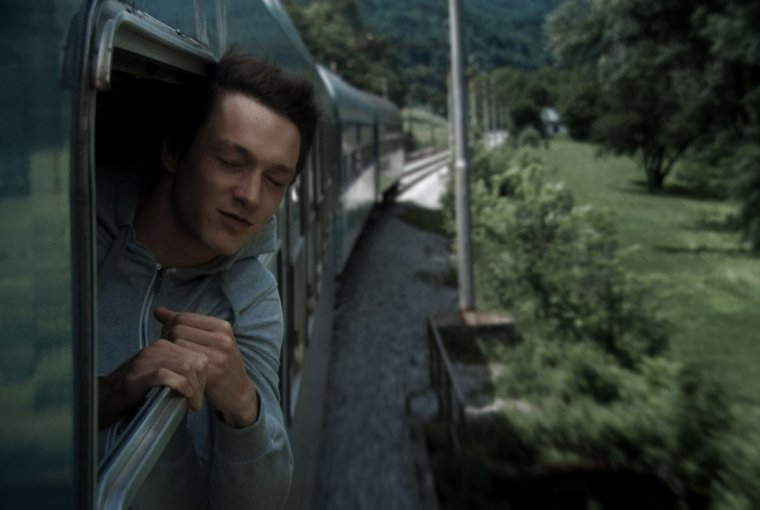 Luka (Janko Mandić), a boy in his late teens, shy, casually dressed in jeans and t-shirt, grew up in a youth care center in a mid-sized Slovenian town. On his 19th birthday he decides to make it on his own. He takes a job in a meat factory where he meets the enticing Ajda (Nina Rakovec), the daughter of his boss. But the relationship complicates his quest for independencs, and his working ambitions and a side-project to locate his father, whom he was told was dead, also make it difficult for him to stand on his own. Marko Šantić’s first feature-length coming-of-age movie is a sensitive and often humorous portrait about a young man learning to decide who to avoid and who to rely on in a quest for more autonomy.

At the center of this conflict is his love affair with Ajda. In a nice, post-feminist plot-twist, Ajda is the one who just wants to have sex in their relationship. This emotionally disturbs Luka who wishes to know more about his sleeping companion. In one scene, he even refuses to have spontaneous sex with her in a car voicing the standard female-character line “I feel we don’t even know each other”. This puts their relationship on ice. In the meanwhile, Luka tries to track down his dad. When he finds him, his father has a new family and feels uncomfortable meeting his son. He suggests to give Luka some money, pretending not to realize that he came for another reason. Who can Luka trust? Finally, even his boss fires him, after he locks two of his colleagues in a gigantic meat refrigerator – in self-defense because they tried to bribe him into stealing meat.

Marko Šantić and his main character convincingly succeed in solving this plot-line. Much of the subtle comedy comes from Luka having to learn how to compromise and to communicate with others about diverging expectations, be it his intrusive landlady, his girlfriend or both. A running joke is the presence of his landlady in his apartment who tries to find all kinds of reasons to disturb, and seems to have installed her washing machine in Luka’s place for the sole purpose of showing up more often. The director could have risked more liberty in pushing these absurdist elements of his film even further. At times, the film thus succumbs to into a classic melodrama, especially in the side-narrative about Luka’s father, which gets by without any humor altogether. Much of the film is saved by the dynamic performance of Nina Rakovec whose quick-wittedness and unexpected actions provide a perfect match to the more pensive aspects of Šantić’s main character.

The film has a harder time to take its deeper question seriously. Why does Luka want to be so independent in the first place? After all, Luka is someone who apparently grew up with Western values and more particularly with the idea of the self-made man. Sadly though, the film never truly questions or plays with the implications of this underlying ideal and remains as passive about it as Luka himself. 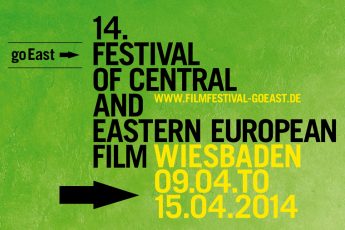