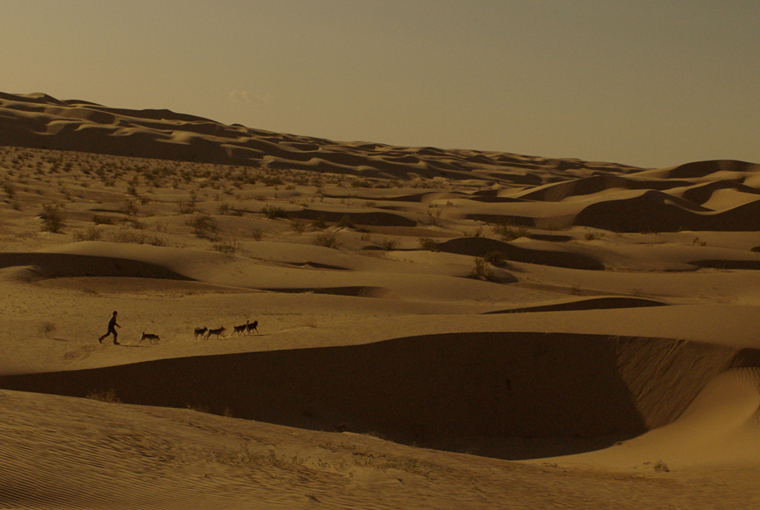 In the 10th year of our journal’s existence, we will complete our cycle of regional focuses with Russia, a country whose cinematic culture in many ways poses an impossible challenge for a one-year examination. Recently having passed the 100 issues mark, our archive already features over 100 articles on Russian cinema, and yet it seems as if the easternmost country of our region of interest remains largely unexplored as far as EEFB is concerned. This is not only due to the fact that Russia – because of its sheer expanse, the size of its cultural landscape, and the lasting benefits of its past as the cultural center of the Soviet Union – has a cinematic output that is difficult to even define (remember that our regional focus not only includes films that were produced in the respective region, but also ones addressing them as a meaningful subject matter). It is also because with Russia we are turning towards a country whose medial and cultural representation is so saturated that more than trying to spell out a narrative – as was the case with most previous countries and sub-regions of interest -, we must here amend, contextualize and even counter existing ones.

Of course, we are not alone in attempting to address Russian cinema. Another reason that Russia is the last stop before our cycle begins again, is that fellow journals – above all KinoKultura – have been putting in massive efforts to shed light on (New) Russian cinema. We hope that, referring back to our own previous coverage and to that of our colleagues, we will be able to help create an image of Russia and its cinematic culture that is more complex and fairer than those which depict it as a monolithic citadel.

This month, we are bringing you our coverage of the Rotterdam Film Festival, where we were earlier this year. In Rotterdam, Anastasia Eleftheriou saw Adilkhan Yerzhanov resort to a much more conventional art-house style then he had previously done, and Valentyn Vasyanovych use static tableaux and cynicism for his vision of life in Ukraine in 2025. With Daniil Zinchenko’s Tinnitus, Antonis Lagarias reviewed a Russian entry at Rotterdam which explores themes of Death through a portrayal of 90s underground music. We are also bringing you a review of Carolin Koss’ Copper Mountains, an environmental documentary that raises questions about the efficacy of political filmmaking. (The review emerged through a partnership with the Heinrich Böll Stiftung’s Prague Office.) In late February, we had already brought you the first two reviews from the Berlinale – of Abel Ferrara’s Siberia and of Andrey Gryazev’s Kotlovan -, with more coverage to follow. 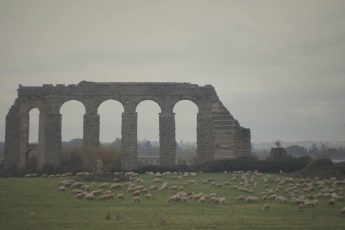 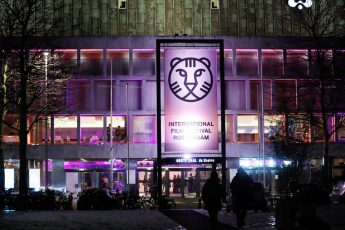 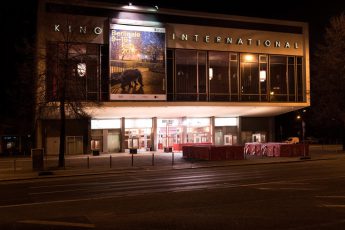