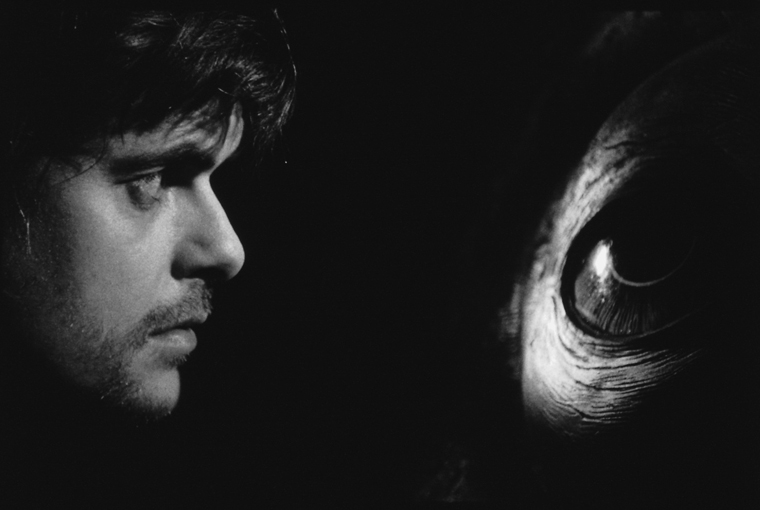 After our journal focused on Romanian cinema in 2011 and the Balkan region in 2012, we turn to Hungarian films in 2013.

Hungary has been making bad headlines these past few years. Since Viktor Orban became prime minister with his center-right party Fidesz in 2010, he has taken several steps to impede freedom of press, and attempted to delegalize the leading leftist party. The massive upheavals, which include a new constitution, also impacted the film fund which underwent extensive changes (in an interview with our journal, Béla Tarr comments on the controversial media politics of the current government). A new low-point in this development was the request for Jews to be registered on lists as threats to national security – a call made by Marton Gyongyosi, a lawmaker from the right-wing Jobbik party, last November. Though Gyongyosi’s statement provoked demonstrations in Budapest – even Fidesz took part in some of these gatherings -, the incident confirmed the over-all rightward shift in Hungary.

Having said this, our journal is first and foremost committed to cover Hungary’s cinema, not its politics. We thus hope that the recent political developments will not overshadow the rich cinematic tradition that Hungary has to offer, and, in this spirit, turn to film from here on. Our focus, then, sets off with some Béla Tarr films: Moritz Pfeifer asks what role animals play in his work, while Anastasia Eleftheriou looks at Prologue, a segment from the 2004 cooperative project Visions of Europe.

For our Retrospectives section, Julia Zelman examines Simon, the Magician, a surrealist film from 1999, in which the French police seeks out the help of a Hungarian sorcerer. We also saw Crime Wave, a Hollywood film noir by Hungarian director André de Toth. Konstanty Kuzma compares the 1971 feature Love by Karoly Makk to Michael Haneke’s Amour and Ulrich Seidl’s Paradise: Love.

Finally, we invite our readers to consult our prior coverage of Hungarian cinema: in 2011 and 2012, we discussed Szabolcs Hajdu’s Bibliotheque Pascal, Benedek Fliegauf’s Just the Wind, Peter Strickland’s Katalin Varga, Béla Tarr’s The Turin Horse and Peter Bacsó’s The Witness.