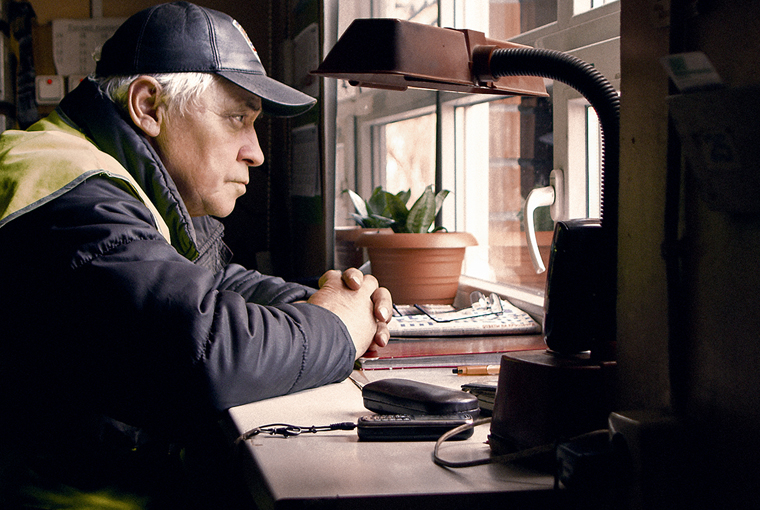 In what is already the sixth year of our journal’s existence, EEFB’s regional focus 2016 will be on the Baltic cinemas. As was the case last year, when we payed special attention to films from Armenia, Azerbaijan and Georgia, we again face the challenge of having to accommodate aesthetic products from three countries which each lay claim to a unique cultural identity. In academic debates, such problems are often tackled by questioning the legitimacy of umbrella terms. Thus, one often encounters the argument that, given the uniqueness of Estonian, Latvian and Lithuanian cinema, it would be wrong to speak of a “Baltic cinema”. But it is unclear why the distinctiveness of its constituents should render an umbrella term unintelligible or even illegitimate. If that were the case, why is it that we have no problem with speaking of European cinema when the artistic products and movements that fall under it are widely dissimilar?

Ironically, authors who make such arguments often fail to drop the very terms they pretend to take issue with, by which they unintentionally prove their usefulness. Perhaps, they are unaware of the fact that discussions concerning such denominations are self-referential, and that most uses of umbrella terms outside of academia are purely pragmatic. It is within the realm of academia that discussing the “legitimacy” of denominations like “Baltic cinema” makes sense at all, for it is within its confines that their use can be restricted and/or theoretically enriched. By shifting our regional focus towards the Baltic region in 2016, then, we do not commit to saying that there is such a thing as a “Baltic” cinematic identity, or that the cinemas of Estonia, Latvia and Lithuania share a transnational identity. It is merely as a way of providing our reader with a narrative, an idea of what to expect, that we employ that term. It would be no less tragic to claim that “Baltic cinema” levels the differences between Estonian, Latvian, Lithuanian filmmakers, than to suggest that the term “European cinema” can truly account for the wildly dissimilar strands, styles and traditions that it is associated with. “Seeing things as similar and making things the same,” Nietzsche once wrote, “is the sign of weak eyes”.

We launch our 2016 regional focus on the Baltics with each of the three Baltic republics represented. Anthill, a recent documentary from Estonia, looks behind the inanimate aesthetics of Soviet chic and into the life inside a run-down housing block. Jan Toomik’s Landscape with Many Moons, another Estonian production, is an unsuccessful attempt to conceal a well-known message behind an admittedly original aesthetic form. Juris Kursietis’ debut feature Modris, from Latvia, wants us to identify with a painfully apathetic protagonist, raising interesting questions about what viewers want from a character. Finally, we saw Master and Tatyana, a bio-pic about Lithuanian photographer king Vitas Luckus that misses out on the contemporary relevance of its subject-matter.

We hope our discussion of Baltic films, as well as that of other Eastern European films which we’ll continue to discuss in parallel, will be inspiring to you, and that we’ll be able to illustrate just why the importance of identity politics within and outside of academia is widely overrated. 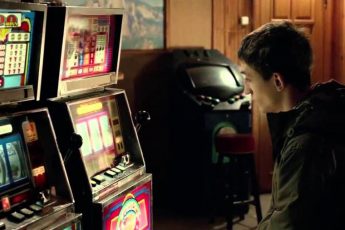