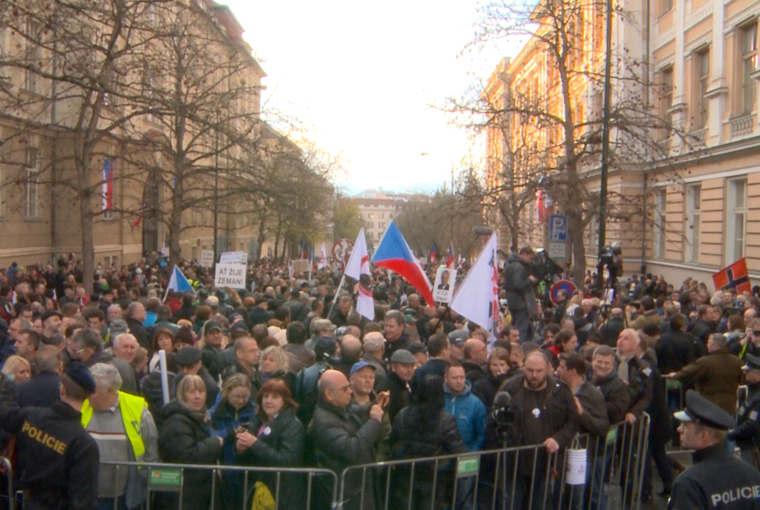 Almost a year after our special issue on Othering, which was published in April 2016, the topic is again a core theme to several of the films that make up this month’s coverage. This is so though this year’s edition of the goEast film festival, whose rubric on opposing othering occasioned that special, othering-themed issue from last year, will only kick off in several weeks. To anyone familiar with the term’s wide application, this will hardly seem surprising. Various forms of racism, sexism, xenophobia and similar forms of discrimination have newly surged since the outbreak of the financial crises, translating into an increased cinematic conceptualization. One needn’t be too pessimistic to conjecture that this situation constitutes the new status quo. The economic and social reality across the Continent proves that Europe is unable to keep up its promise of integration. With both citizens and those arriving for help left behind, identity wars will shape Europe beyond the big election year 2017. To avert a normalization of such processes, a constant and repeated problematization is necessary to acknowledge that Othering, while omnipresent, is a ghost that needs to dispelled.

Zuzana Piussi’s Czech Allah, though strikingly uninspired, addresses a politically pressing instance of Othering by attempting to recount the Czech refugee debate. Meanwhile, Teona Strugar Mitevska dramatizes a Macedonian hate-crime in her latest feature When the Day Had No Name. Also from the Balkan region is Bojan Vuletić’s Requiem for Mrs. J, which offers a bleak portray of post-Yugoslavia through the eyes of a hopeless but strong woman. Zoe Aiano, who lauds the movie on many counts, also spoke to Vuletić about its main tenets.

This politically charged coverage is rounded off by more experimental work. Rohan Crickmar saw Greg Zglinski’s Tiere, an animalistic flirtation with the spirits of the dead, and Erlprince, a similarly eccentric coming-of-age story by Kuba Czekaj, whom we also spoke to.

« Previous post
Dane Komljen’s All the Cities of the North (Svi severni gradovi, 2016)
Next post »
Kuba Czekaj on The Erlprince