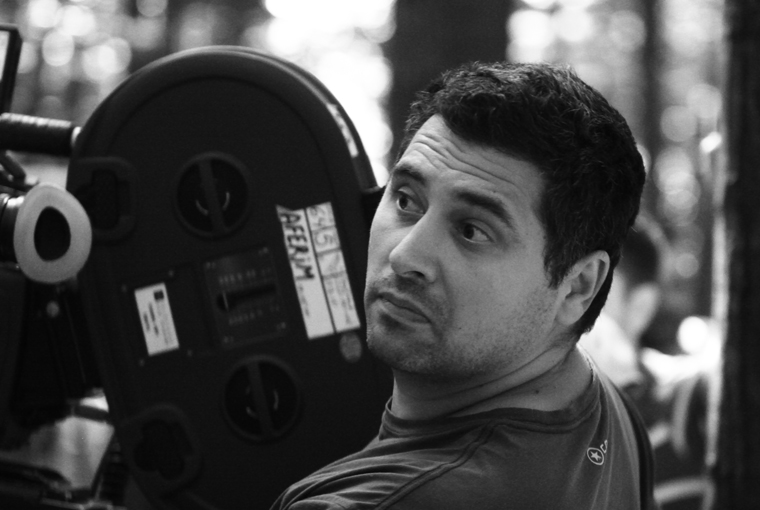 EEFB met Romanian director Radu Jude during the Berlinale (February 5-15), where his third feature “Aferim!” screened in competition. Jude speaks about making his film, what it has to say about history, and future projects.

What inspired your latest film?

Many things, but most of all I wondered how the past and present are related, how the problems from the past get to us in an altered, but relevant way and are relevant for our problems today. That was the main idea. Then during research I discovered interest for aspects of Romania’s past that are not well-researched, not talked about a lot.

Your film has a Western type of feeling…

It is always problematic to present historical films as having some universal, absolute truth. That’s why I wanted to remind the viewer that he is watching a subjective, cinematic reconstruction, not reality as such. That’s also why I chose to shoot in black-and-white – it makes the film more abstract and distant.

Our references reach back all the way to the 40s John Ford and Howard Hughes films. When you now see a film made in that style you immediately feel that it’s artificial.

You said during the Berlinale press conference that you also wanted to understand contemporary Romania by traveling to the past. Don’t you think that looking at 19th century Germany or France would have revealed a very similar situation in terms of nationalism and racism?

Absolutely, I don’t think Romania is an exception. Like a bad wolf in the middle of a sheep flock.

What can we learn about the specificity of Romania, then?

But the idea of the film was not to learn specific things about Romania. It’s not a touristic movie. I think, I hoped it would be relevant to everybody because it talks about universal human problems – even if their shape is specifically Romanian.

I believe it’s a film about mentality and a history of mentalities, how ideas are received and passed on from one person to another. How social realities are created or at least reinforced by mentality. Which is still relevant today.

What was the scriptwriting process like? How did you integrate historical documents in your script?

Well, we found some documents and based our story on them, especially on legal documents – complaints for instance. And then for the dialogues and situations I found inspiration in history books and 19th century literature. So I took one line from here and one line from there. A poem from one author one and one from another. The film is like a patchwork of references.

How long did the writing process take?

Florin [Lazarescu, co-writer] and I took about two years if you count drafts and so on.

Were there aesthetic reasons for breaking with the austere style of your previous films? Many Romanian filmmakers appear to be turning away from the typical New Wave style.

No, I wanted something fun for myself. Of course I am not the kind of person who has a lot of ideas on the same topic and makes several films about it, like Ozu or Romer for instance.

I was asked this question many times, but I didn’t want to go against anything. There was just an idea and desire to make this film.

That’s what Romanian filmmakers said when the New Wave set off, still you all seem to meet on common ground…

Of course, you are influenced by each other, you live in the same cultural space and country. We’re not completely independent from one another.

Do you think your film is mainstream material?

I am working on a project which I hope to shoot this autumn. It’s called Scarred Hearts, and it’s an adaptation of a novel by Max Blecher, a Romanian-Jewish writer from the first half of the twentieth century. Blecher had spinal tuberculosis, and the story is about two people who are being treated for it. It’s a love story set in the hospital which revolves around illness and overcoming it. 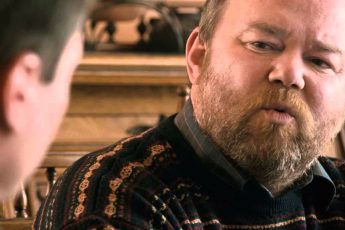