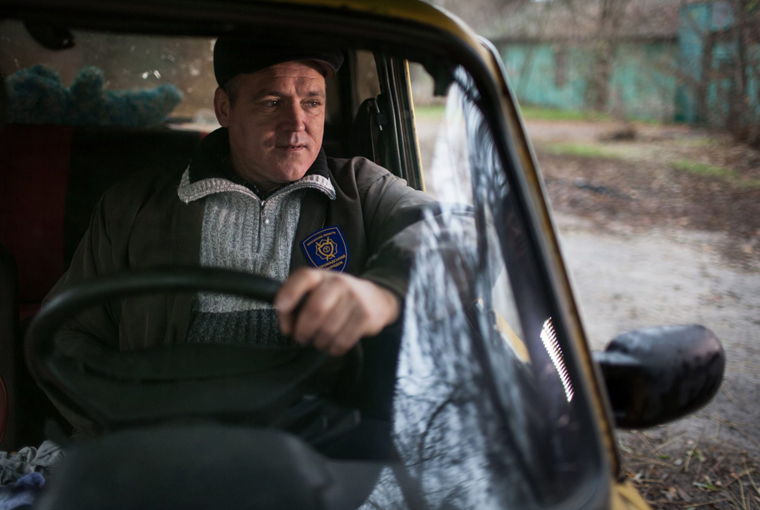 On February 17th, another poorly received Berlinale drew to a close. It was the last edition under the 18-year direction of Dieter Kosslick, the not-so-mad hatter with his stiff appearance and slightly forced bravado. Reigning during a period of growth and international repositioning, over the years Kosslick has come under increased pressure for what many perceive as his lack of artistic vision. Today, criticism of his curatorial judgment has become so widespread you will even find it in German tabloids and dailies with no discernible interest in film. Film journalists and critics, for whom the ordeal has been long and steady, have often blamed the mediocre aesthetics on a bloated selection – around 400 films screened in 2019, compared to Cannes’ recent 130 -, a criticism Kosslick vehemently rejects on the grounds that the festival has had to grow to stay alive, and that unlike Cannes, it aspires to be an open festival for normal audiences as well as being a professional event. Neither of these arguments work very well anymore. Stagnating audience numbers suggest that the festival has overgrown, while the steep ticket prices of 13 Euros hardly make it an inclusive event. While it is laudable of the Berlinale organizers to try and be democratic, it is questionable whether that licenses just such a big selection. At 300 films, the festival would still be big enough to accommodate the wider public. Besides, one could respond to criticism of the sections having become confusing by distinguishing clearly between the core artistic program that is to be presented to juries, critics, and artistically picky ticket buyers, and the wider selection for the general public whose interest is driven more by themes and regional sympathies than by aesthetic vision.

Of course, not all of the Berlinale’s problems were brought about by Kosslick. The year-long weakness of German film in particular has been a hurdle towards greater critical recognition. But whatever the new duumvirate at the top of the Berlinale decides to change in the festival’s set-up, it will first and foremost have to bring back an aesthetic standard. Even in our age of identity politics, the liberal media don’t fall for Kosslick’s magic wand of progressive politics anymore – if the films are poor, it’s not enough to select them based on gender, political views, and country of origin. Indeed, such bias may even be counter-productive – not just because it reassures regressive voices of their right. It is also counter-productive because the Berlinale is partly responsible for spawning a whole industry of films driven by superficial allegiance to a political agenda, thus helping create another aesthetic imperative besides economic constraints. If the Berlinale organizers were as historically informed as they claim to be political, they would know that exacting political allegiance is no good basis for fostering revolutionary art.

If some may doubt that Mariette Rissenbeek, from German Films, and Carlo Chatrian, from Locarno Film Fest, are capable of bringing about much needed change, it may be because film festivals, similar to our governing bodies, increasingly recruit their staff through what political scientists call a revolving doors phenomenon: the people who decide about what films get to be made are the same people that decide about what films get to be seen. The technocracy at stake here will probably anger those who already feel excluded from the self-protective creative industries. Instead of contributing to the reconciliation of our divided societies, this form of cultural elitism is thus likely to inflame the culture wars.

EEFB’s coverage of the Berlinale will be published in early March. This month, we conclude our coverage of the Trieste and Rotterdam film festivals that commenced in January. In Trieste, Alice Henaghan saw Anja Kofmel’s Chriss the Swiss, an over-subjective portrait of the director’s adventurous cousin who died during the Yugoslav wars, and Damjan Kozole’s 2003 Spare Parts about a series of illegal doings in Slovenia’s coastal region. We are also publishing an interview with Kozole about his career and filmmaking choices. From Rotterdam, Rohan Crickmar reports with Elmar Imanov’s End of Season, an impressive and clichee-defying take on family crises, and a double review of two films made by directors returning to their countries of origin. Just in time for the Oscars, our February issue also features Daniil Lebedev’s critical take on Pawlikowski’s Cold War. Finally, we continue our 2019 focus on Ukraine with reviews of Roman Bondarchuk’s Ukrainian Sheriffs, discussed by Daniel Fuller, and Vadym Ilkov’s My Father is My Mother’s Brother, critiqued by Jack Page. 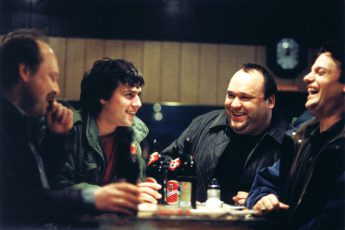 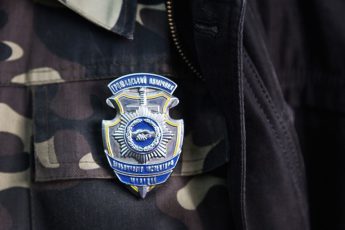