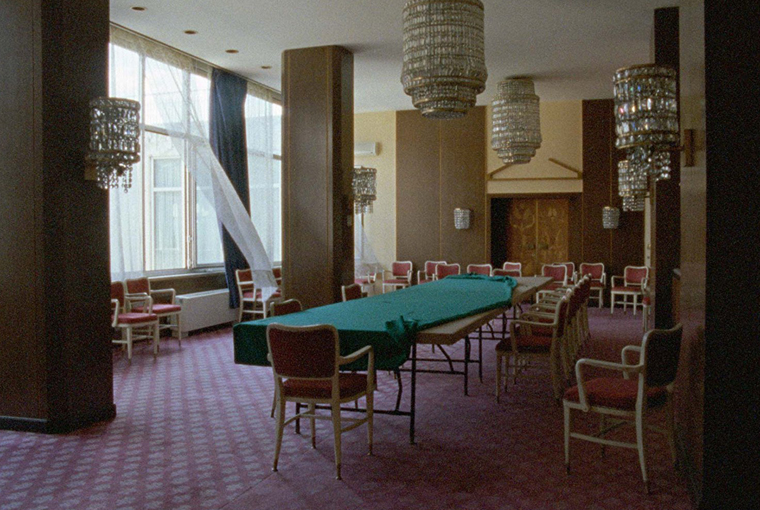 Subjective cinema has long entered the standard repertoire of filmmakers as an original way of breaking rather than transcending the fourth wall. In Eastern Europe, the method has recently been particularly popular with documentarians, who have used it to address topics as diverse as Communism, sexuality, poverty, childhood, WWII, television, or corruption. The approach is not only attractive because it allows filmmakers to acknowledge and reflect on the complexity of such grand themes. It also parallels the insight in the evolution of historiography that subjective accounts – be they oral or visual – are key to understanding certain events or subject matters. In this month’s issue, we looked at four movies that each employ methods of subjective cinema in their own way because they either deal with topics that are inherently subjective (e.g. intimacy, childhood), or because they approach events which are not prima facie subjective in ways that are highly personal. Two interviews give special occasion to further reflect on this methodological approach.

Zoe Aiano reviewed Touch Me Not, the 2018 winner of the Berlinale by Adina Pintilie, a personal and subjective look at intimacy. In our interview with Pintilie, she speaks about its inception and method, and about the reasons behind its subjectivist form. Also from the Berlinale is Hotel Jugoslavija, a look at the changing fate of a hotel and the country it was named after. Meanwhile, Alice Henaghan completes her coverage of the 2018 One World film festival in Prague with a review of Nothing Like Before, which follows its teenage subjects as they prepare for graduation and adult life. We also met the co-director of Nothing Like Before, Lukáš Kokeš, to speak to him about the film’s docu-fiction format. Finally and as a contribution for our Slovak focus, we feature a review on Little Harbor, a coming of age story told from the perspective of a 10-year old girl. 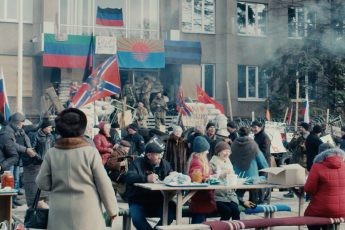 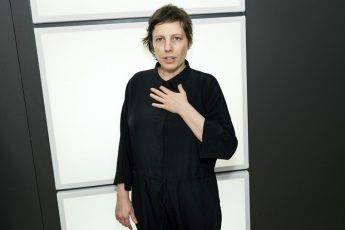